In the summer of 1992, a few steam and gas engine enthusiasts gathered for an informal discussion on the possibility of hosting a steam and gas engine show in Goochland County, Virginia. They organized as Rockville-Centerville Steam and Gas Historical Association and hosted their first show in October of that year. About 5,000 people attended. The revenue from this show was used to support local organizations.

A few years later, the show was moved from the chilly month of October to September, then expanded it to two days, then three. With the help of dedicated volunteers Field Day became a family event with a down home feel of an old time country fair while providing museum quality exhibits, preserving and maintaining historic buildings and pursuing the desire to remember local history.

This year, Field Day of the Past relocated its operations to Redfield Farm in Amelia County where it began a new chapter in its history. The show takes place the third full weekend in September. Field Day operates as a not-for-profit organization and has contributed to many local charities, organizations, and non-profits, including the Massey Cancer Center, Boy Scouts of America, American Heart Association, several hospices, area rescue squads and fire departments, Habitat for Humanity, area churches, Goochland Food Pantry and many others.

What Does Field Day Have to Offer? 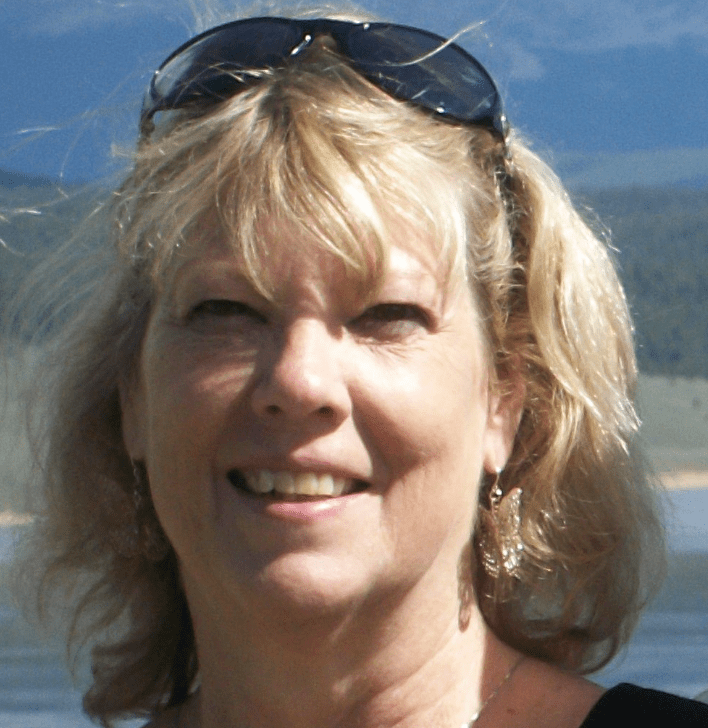 Melinda GammonExecutive Director
Get In Touch 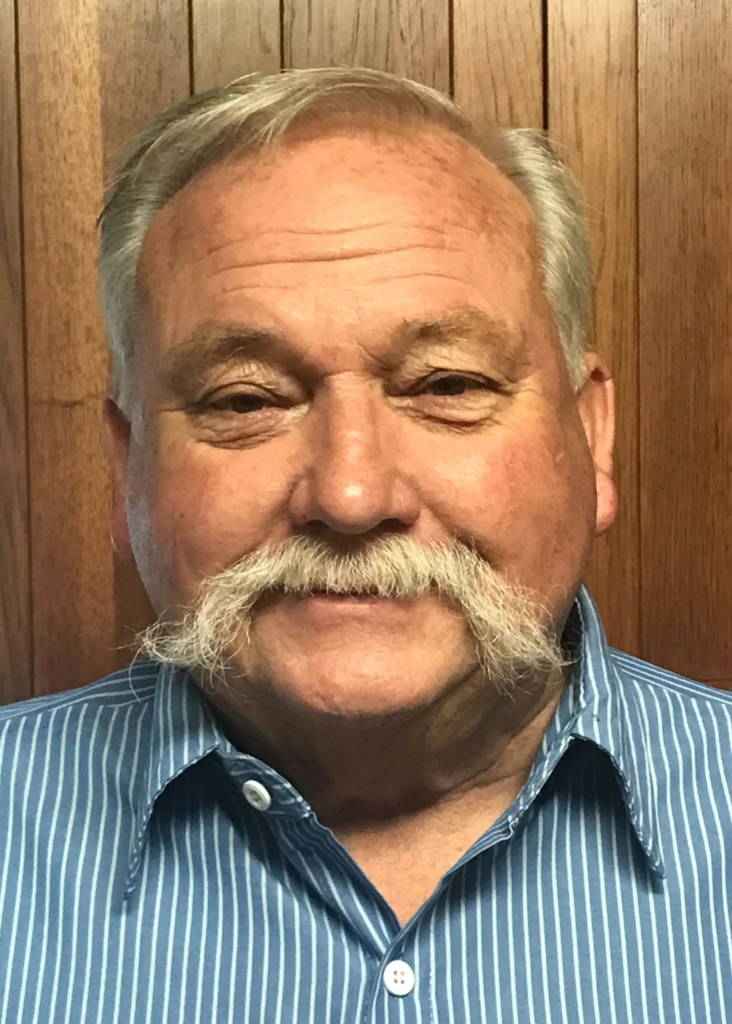 Terry McNeelyShow Director
Get In Touch

Had a great time at one of our events? Let your friends and family know!

Interested in hearing more about Field Day of the Past? Join our newsletter to stay up to date with events, projects, and more!